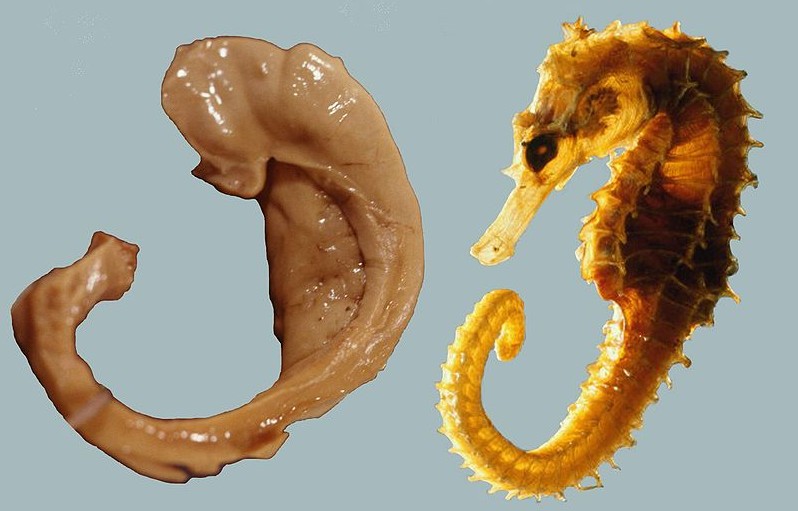 "The Rose Coloured Variety of the Common Water Lily"